Sanctions after Brexit: where does the UK stand?

The UK's decision to leave the European Union (EU) presents an uncertain outlook for the country.  Business leaders, regulators and other authorities are now considering how to manage the effects.  The UK, which has long played a key role in determining EU sanctions policy, will now develop its own strategy for managing sanctions.  The increasing complexity of the landscape will provide fresh challenges for UK businesses operating internationally.

The EU issues sanctions within the framework of its Common Foreign and Security Policy (CFSP), either on its own initiative, or to comply with a binding resolution of the United Nations Security Council (UNSC).  Sanctions are the most practical policy option to enforce specific behaviours by target states.  Budgetary pressure to avoid military intervention abroad means that the use of sanctions will continue.  After leaving the EU the UK will no longer be bound by EU law and as a consequence it will need to establish its own strategy for managing the complex landscape while maintaining its foreign policy influence.

Which sanctions will be affected?

EU sanctions fall under three general categories: sanctions agreed by the UNSC that all EU member states are required to adopt; sanctions supplementing UNSC sanctions and sanctions implemented in the absence of any issued by the UNSC.

The UK's departure from the EU will not affect its membership of the UN and sanctions implemented by the UNSC will continue to be implemented in the UK.  There is the potential for those supplementing UNSC-issued sanctions – such as the sanctions implemented against Iran, North Korea and Libya – and independent EU sanctions to be affected.  These require a consensus from member states and support from the UK has often been critical to achieving this.

The continued influence of the UK over other member states is uncertain in the wake of Brexit and this could also be affected if other member states also decide to leave the Union.  Despite this, the UK will continue to have its own domestic sanctions powers and has already taken steps to position itself in a more active enforcement role.

On 31 March 2016, the UK Government officially established the Office of Financial Sanctions Investigations (OFSI), a new regulatory authority dedicated to sanctions enforcement.  While OFSI will be responsible for detecting breaches and bringing enforcement actions, the UK government will need to take a clear position on the application of EU-related sanctions for any national enforcement to be effective.

The UK Foreign & Commonwealth Office (FCO) will be responsible for deciding a new UK approach to EU sanctions regimes.  It is likely the UK will follow other non-member states with strong links to the EU, such as Switzerland, and follow EU sanctions in principle, while implementing its own autonomous sanctions regime.

One of the most significant sanctions agreements in recent years, which saw sanctions against Iran lifted following a nuclear settlement – the Joint Comprehensive Plan of Action (JCPOA) – will remain in place despite the UK's exit from the EU.  The JCPOA is an international deal agreed by the UNSC and the EU.  As the UK is a UNSC signatory in addition to the EU this will remain unaffected.

While much remains uncertain about the future application of current sanctions regimes one thing is clear.  The UK will be required to take a much more direct and robust approach to sanctions moving forwards if it is to remain an effective international tool for the country.  The Chair of the Foreign Affairs Committee, Crispin Blunt MP, commented on the UK's decision to leave the EU: "Swift action by the Government and Foreign and Commonwealth Office (FCO) is essential to open up new opportunities for the UK to redefine its international role."

Blunt explained that the UK will need to increase the power of the FCO if the country is to maintain a strong foreign policy position and "reassert its leading role… so that Britain can take its place on the world stage…  Significantly boosting the capacity of the FCO will send a strong signal of the UK's commitment to an outward-looking, globally engaged foreign policy." 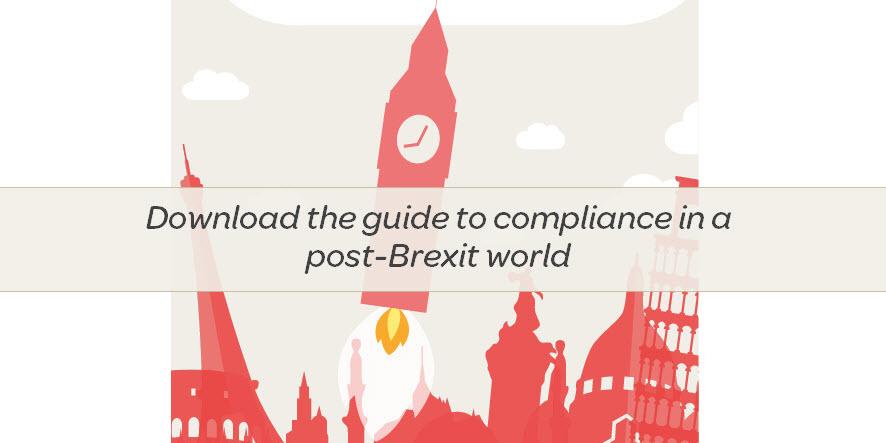